How can we cure warts?

Although often associated with frogs, toads, witches and Halloween, warts can afflict anyone, and they usually do. It's estimated that at least 80% of us will have warts at some time in our lives.

So, is it possible then, that the modern folklore, that touching frogs or toads can cause warts, has a measure of truth to it? I think so.

If the frogs were carrying the right viruses, and you in the process of catching said frog or toad had scratched your skin, then you might get warts from it. But, most likely, your immune system had in some way, been previously compromised.

Is it possible to cure warts?

In the Bible story in Exodus, the Egyptians were having a tough time getting clean water to drink, for themselves and their animals.

They were probably suffering a little lapse in their health as a result. Then they were having to pick up thousands of dead frogs, some rotting by the time they were handled. One of the first lines of defense in winning to cure warts is a healthy immune system.

Probably the first part of developing health, wellness, and a strong immune system, is a good diet and plenty of fresh water. Supplementing with a great multi vitamin is key to attaining this level quickly, because if you already have them, then you really need good nutrition to help your body to cure warts.

You can also visit your local physician where he’ll probably cut away the wart a little, then using a laser, liquid nitrogen, or chemical agent, proceed to treat your wart and hopefully after one or several treatments, finally kill it off. 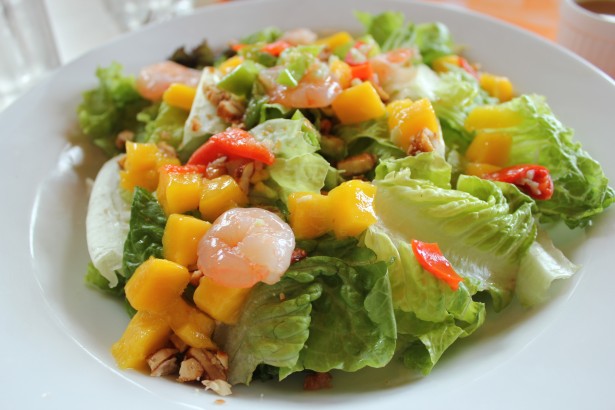 Personally, I like a combination of things to cure warts. If it were me or one of my loved ones, I’d look at what we were eating and how much exercise and fresh air we were getting.

It couldn’t hurt, and those things alone, even if they won’t cure my warts, will certainly make me feel better about myself, and are likely to get me feeling better overall.

Next, I’d buy myself some tea tree oil, a great multivitamin and a great multi mineral complex, you can email me for my personal recommendations.

Get a multivitamin and multi mineral complexes that are in a chelated form, because they are highly absorb-able and readily available to your body.

HPV, or the human papilloma virus, is the cause of warts, and has been shown to cause some cancers in both men and women. Most of the time, the virus goes away on it’s own, being overcome by our bodies defenses.

We can help our bodies out in the fight to cure warts, or we can help the virus by sticking to a poor diet, bad habits, and promiscuity. One of the best ways to avoid the cancer causing HPV is to stay in a monogamous relationship with a monogamous partner, for your entire sexually active life.

Genital warts are highly contagious, and they usually won’t appear until three months or more after an individual becomes infected with HPV.

Because they can be spread without the carrier or their partners ever being aware of its presence it's another reason to know who you are spending intimate time with.

We did all the work and found the best source for Tea Tree Oil, tea tree oil Creams, lotions, soaps, and more

Another source of the common wart, or plantar wart, is at the pool. Again, in her paper on warts and tea tree oil, Leisa James says,

“If the skin is macerated through water or sweat, the transmission of the virus will occur more easily, therefore, public communal areas such as swimming pools are common transmission sites.

This may explain why those people who use these facilities appear to be more susceptible to verrucae (Gentles and Evans 1973). It has been suggested that all individuals who develop warts have a reduction in their immune responsiveness and it is well established that individuals who are immuno-deficient and/or on immunosuppressive drugs often develop resistant warts (Bunney et al 1992).


She says that the infective ability of the warts appears to be short lived, as shown by the fact that the incidence of warts is higher among those involved in group swimming (i.e. teams) over the incidence among individuals using the same pools. Avoiding warts appears to be the same as avoiding the common cold, flu, or other contagious disease causing bacteria. Reduce your exposure to individuals that have the virus and or warts.