Is your skin irritated because of a tea tree oil allergy? With the increasing use of tea tree oil, there have been suggestions posted on websites, blogs, and forums, that tea tree oil may be causing some form of dermatitis.

One medical site suggested restricting the use of tea tree oil products and the percentage of tea tree oil in those products, to no more than a 5% solution. They claimed that they were concerned about contact dermatitis and possible side effects from higher concentrations of tea tree oil.

It's interesting to note, that tea tree oil becomes truly effective at 5% and improves in its effects from that point onward, with some viruses, bacteria, and fungus only being affected by 100% pure tea tree oil or as someone put it applying it neat.

It has even been used in tests against cancer, mostly against various types of skin cancer, and those tests showed that concentrations of greater than 5% were the most effective in the lab. 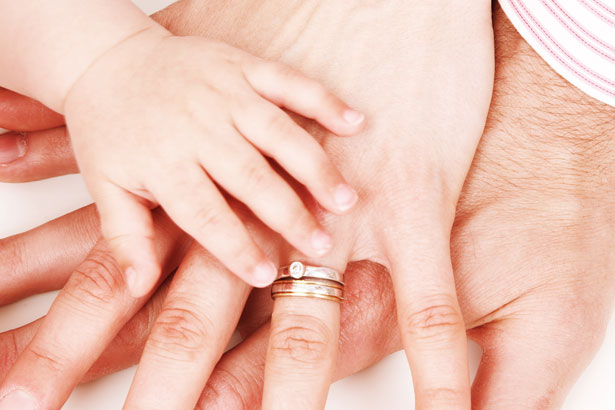 I ran across a study recently that talked about the increasing popularity of tea tree oil for various skin conditions. The study was performed because they admit that there are few published studies that have attempted to objectively evaluate the "true irritancy and allergenicity potential of this commonly used essential oil".

They gathered approximately 300 or so volunteers and tested them over a 21 day period.

Every 48 hours the skin test sites were evaluated and scored according to a clinical grading scale of zero to four, in an effort to assess any reactions.

The volunteers were then given a 14 day rest, and then retested with the same tea tree oil samples to see many sensitization had occurred.

The tests involved using various concentrations of tea tree oil. The concentrations were 5%, 25%, 100%, and the subjects were divided into appropriate groups.

The findings were amazing! Out of those 300 plus subjects only three developed a grade 3 skin reaction!

So the final conclusion? I will quote from the study

"conclusions: Topical application of tea tree oil is associated with negligible skin irritancy. In the group of subjects studied, the risk of developing an allergic dermatitis from topical tea tree oil usage was found to be less than 1%."

It is apparent, that when used appropriately, tea tree oil is extremely safe to use, with almost no risk of developing a tea tree oil allergy.

end of tea tree oil allergy page, take me to the bodycare page