There is great news for the soldiers suffering from leishmaniasis, and for folks living in desert regions that have sand fleas.

Some have suggested resorting the use of pet flea collars on our soldiers.

Because they contain neurotoxins, that then migrate through the bloodstream, they're poisoning not only fleas, ticks, and mosquitoes, but also, the humans or pets as well.

The Iraqi sand fly has created some huge problems for the soldiers fighting in Iraq. The usual treatment for bites from this fly include treating the uniforms with chemical pesticides like permethrins, pyrethroids and DEET are used against many types of insect infestations, including lice. Yet they still appear as some of the best solutions, even though there reports of some serious side effects. 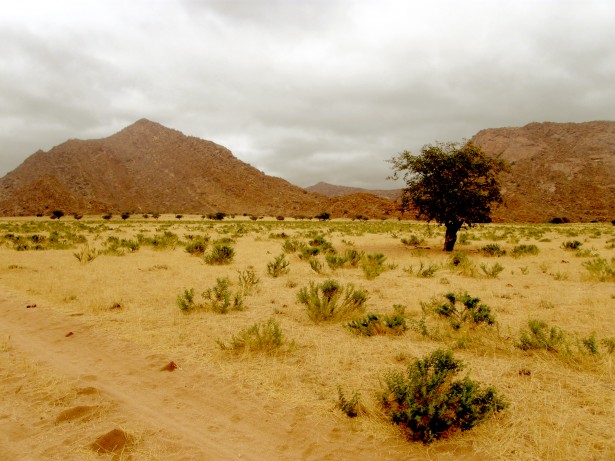 This is necessary, because many of the sand flies carry a disease called leishmaniasis which has no cure. Not only that, but it can take three to six months before symptoms appear. Leishmaniasis most commonly a skin related disease, but can also be internal. If it's internal it can be extremely serious, even deadly. It is very rare internally, but still potentially fatal.

Symptoms are recurring fever, unexplained weight loss and general flu like symptoms that won't go away.

The cutaneous or skin form is characterized by a sore or lesion that will not heal and won't respond to antibiotics or normal treatment.

Areas that are not covered by clothes or uniforms such as the hands or face are typically treated with a 30% solution of DEET, most store bought products do not contain this amount.

If the sores or lesions are not properly treated, or are left unattended , they could remain for a very long time and cause possibly permanent scarring.

Nothing will protect 100 percent, but if you spray or apply DEET to your exposed skin, the likelihood of being infected is much lower.

Some soldiers are reporting that the DEET does not work, saying “…but the fleas treated DEET like part of the buffet.”.

This is why tea tree oil may be the best first-aid item you can send to loved ones in desert and tropical regions that have sand fleas and Leishmaniasis.

Although it doesn't state anything about Leishmaniasis, in this text from a letter that the teatreewonders website received during the first Iraq war, a mom describes how tea tree oil helped her son in the battle against sand fleas.