Lice and Leukemia,
Dangers of Chemical
Lice Treatments / Side Effects

Is there a connection between pesticide use and leukemia when it comes to head lice infection?.

Whenever pesticides are used to get rid of lice, there are certain risks involved.

Three of the most commonly prescribed and over the counter treatments for lice have their own controversies.

Malathion, lindane, and pyrethrins or permethrins have all been indicated by various reports, blogs, news articles, health articles, websites and organizations as being unsafe, dangerous, or even deadly. Most of the government, medical, pharmaceutical, and agricultural sites report little risk with using the amounts in head lice and lice treatments, but they too often list side effects.

There are a few sites that appear to be well documented, including Jesse’s Story and headlice.org. 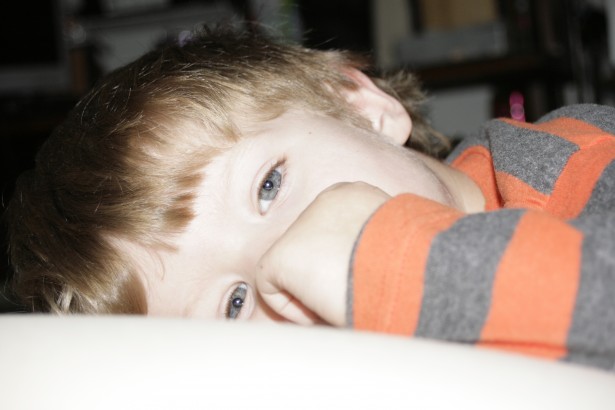 Jesse was a boy who developed leukemia after his first treatment with a prescription lice product after a head lice diagnosis. He subsequently was cured, returned to school after remission, only to be treated for lice a second time and again develop leukemia. Jesse was treated for lice, relapsed into leukemia, went into remission, and again received treatment for lice 3 times in 5 years. Why didn’t the doctors make the connection?

The reports of side effects from lice sprays, lice remedies, and home lice treatments go on and on. They go far beyond leukemia. They range from mild nausea, headaches, and clogged sinuses, up to and including incredible chemical burns, intense itching, cancer, behavioral problems, rashes, enlarged lymph nodes, burning pain. This may be among the reasons that people are turning to natural lice remedies and home remedies for head lice.

Here’s just one of the cases after using lindane

“In '01 I treated my daughter with lindane for headlice, she was 5 years old at the time,as prescribed by her pediatrician.

I was pregnant at the time. At 36 weeks I developed a liver disease, which caused me to deliver my baby 4 weeks early.

At the time my baby was born, she did not have a heartbeat.

It took the doctors. 17 minutes to revive her. She suffered with a few seizures and spent 1 week in the NICU ( neonatal intensive care unit) at an area's children’s hospital, then an additional 4 weeks at the same hospital.

I also spent 11 days in the hospital as well.

“Each time (2) Lindane was used on our heads (Mother, sister, and child with lice), we all got sick 4-6 hours later with nausea and vomiting. this did subside by the next day. I am a nurse and used this product safely and according to the directions.”

And some even suffered birth defects from lindane, this mother had pubic lice during pregnancy and used lindane one time her son, now five, was … “born with a bronchogenic cyst, and required major lung surgery to his right lung. He has since been treated for asthma. also has been diagnosed with strabissmus, and now requires corrective lenses to prevent further crossing of his eyes.”

And here’s a case of poisoning with malathion

“I used, out of utter desperation mind you.. Kwell. Her head starting burning and itching immediately. She complained of numbness in her right foot. As I tried to rinse it off her head.. any part of her body it touched caused burning and itching. Here’s a case where both Lindane and Malathion were used

Male 25 years old, 167lbs-----------“In a correctional facility my son and inmates in 3 dormitories were instructed to leave lice treatment on OVERNIGHT. They experienced burning & peeling of their skin, allergic reactions, sores and scabs as a result. Now, six years later, my son is dying of a malignant brain tumor. My son was an otherwise perfectly healthy individual.”

And also with Pyrethrin products

“…used the product ------ ( shampoo ) and it caused a major rash on my head, neck, ears, chest and shoulders had to miss work due to Itching.”

“daughter had severe headache and pain following use of head lice treatment, couldn’t catch breath during use of treatment.”

Girl, 10 years old---------“Had grand mal seizure. Hartz 2 in 1 flea -- recommended by pharmacist. Aunt shampooed her without knowing she had been treated 3 weeks before with NIX. RID spray was used at this time…she was perfectly normal before this. first encounter with head lice was 7 years ago and treated with lindane.”

The bottom line is to be aware of the possible risks and side effects associated with any sort of treatment. Get educated so you know what the risks are. In nearly all of these cases with side effects, the report also states that the treatments were typically a failure. They still had lice, but now with added pain and suffering. Even though the risk of developing leukemia from a head lice treatment is rather small, it is becoming clearly evident that many of the more unavailable and readily used treatments for lice simply are not working as well as they used to. This is likely to to increased pesticide resistance by the lice.

end of leukemia and lice page, click here to return to the main lice page