Can tea tree oil be used
as a body lice treatment?

Head and body lice are not the same as head lice. They thrive on crowded and unsanitary conditions such as might be found among transients, the homeless, or those who cannot frequently change into clean garments. The most common cure for them is a good cleaning.

To get rid of body lice, first, take a good long bath or hot shower. Put on some clean clothes, and then get to work washing clothes, bedding, carpets, furniture, and anything else that the infected persons have come in contact with. The life cycle of a body louse is slightly different than that of a head louse or pubic louse.

Body lice lay eggs, or nits, that hatch within 30 days and become mature enough to lay eggs in 7 days.

Body lice can live for ten days without a food source ( your blood) . This can make for a more difficult task in ridding a house of them.

Thankfully there is a treatment for human body lice. If a person is infected with body lice, a doctor might recommend washing all over with a pediculicide shampoo, that contains permethrins, lindane, or malathion. These are considered by many to be a very dangerous treatment.

See our page on side effects for more.

The Doctor will also probably prescribe an antibiotic. 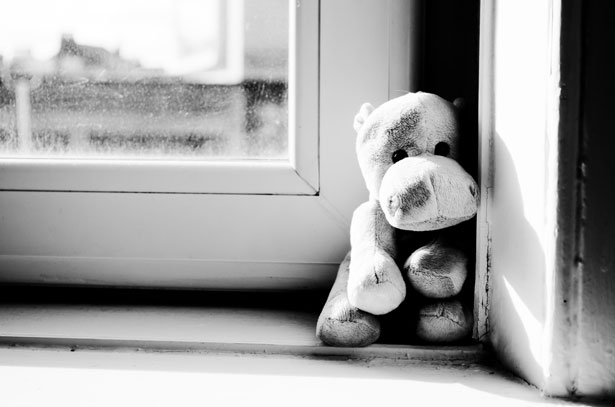 Instead of a dangerous pesticide wash for your body, ask your doctor to consider a good liquid body wash or tea tree oil shampoo for body lice treatment, and add ten drops of tea tree oil to each use.

It has been found that a 10% solution of tea tree oil can kill lice, and that tea tree oil is more effective than DEET as a repellent

Body lice have been associated with typhus epidemics and louse-borne relapsing fever. Typhus is a louse borne diseases caused by bacteria that develops in the louses gut and is excreted in its feces. When the louse bites it’s victim, there is usually itching at the body lice bite wound site and the feces are scrubbed into the open wound, causing the infection.

Typhus is treated successfully most often when caught early on. If left unchecked mortality rates area as high as 60%. During Napoleon's retreat from Moscow in 1812, more French soldiers died of typhus after body lice bites than were killed by the Russians

According to Wikipedia Epidemic Typhus has the following symptoms of body lice.

“The symptoms set in quickly, and are among the most severe of the typhus family.

A rash begins on the chest about five days after the fever appears, and spreads to the trunk and extremities but does not reach the palms and soles.

A symptom common to all forms of typhus is a fever which may reach 39°C (102°F). Since it is so serious, it’s important to follow your doctors recommendations for body lice treatment. You will want to do everything possible to be sure you are killing body lice in all their hiding places.

Make sure to wash all linens, clothes, bedcovers, stuffed toys, and anything else where contact has been made, in 130 degrees Fahrenheit water, and dry them in a hot air dryer at the same temperature. Swift and complete action in cleanup will put this in check as quickly as possible.