Star anise for Canker Sores may be one of your three best friends when you are suffering from cold sores and looking for quick healing responses from your body. Star anise's best companions are licorice extract and tea tree oil.

What this means for you is that a combination of both star anise and this newly developed licorice patch could work together to bring speedy relief as a cold sore therapy. 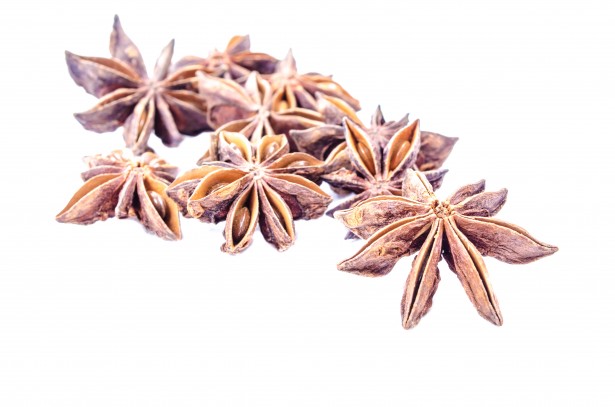 Star anise is a common ingredient in many herbal teas, spiced chai, and Oriental dishes. Its flavor is sweet and similar to licorice.

Star anise was first brought to Europe about 1588 from the Philippines to London. There are some mentions of it being used by the Dutch as early as 1694 to flavor tea.it grows mostly in China and Vietnam although it has been introduced elsewhere.

Recommended as a carminative(means it expels gas) slightly stimulant and a mild expectorant.