If it’s winter, it’s probably time for lice infection season again! With the cold weather comes the use of hats, caps, and scarves.

If your children are in school, they are probably sharing these items with other children.

Girls in particular will often put their heads together when sharing a friendly or funny moment together.

Just look at a couple of headlines I grabbed on the internet to write this page.

With colder weather approaching, there is usually an increase in cases of head lice among school-age children, according to the Kern County Health Department. ... cases of head lice tend to increase during winter because of hats and head coverings,...

Concerned parents flooded the Western Upper Peninsula Health Department with calls after lice were reported in Bessemer and Wakefield schools.

Bessemer closed school Friday after confirming three cases of lice Thursday and reporting there might have been as many as 10 cases.

News Item--- 677 children from three schools took part in the Ghent (Belgium) study, with active lice infestation rates in the schools ranging from 13 per cent to 20 per cent… 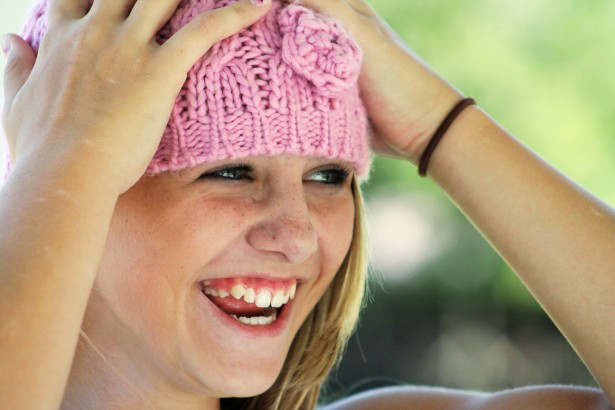 Lice infestations are on the increase

Lice infestations are on the increase, and are commonly referred to as the presence of lice or nits (eggs) in the hair and on the scalp or back of the neck.

Infestations are common, from about ten percent to as high as twenty percent of schoolchildren will be treated for lice infection each year. Unfortunately the stigma that comes with it is worse than the bugs themselves frequently. There’s probably no quicker way to stop conversations dead in its tracks than to say something like “ my son came home from school with head lice yesterday”….

Immediately the stares begin,those jaws drop, a curling of lips starts, and the parent feels intensely aware of the awkwardness of the moment, the embarrassment, and wishes that words could be caught and put back where they came from.

Schools in the US alone lose millions of dollars a year because of lice infection and the absenteeism of the students involved. By last check, schools in the USA receive about $25 per student per day.

Above and beyond that amount, is the staff time, effort, chemicals, and cleaning efforts. Often a student will be held out of class for two weeks at a time to be sure that the lice infection is completely under control.

lice infestations are nothing new

Lice infestations are nothing new going back to ancient Egypt and the days of Pharaohs. In the biblical book of Exodus a tale is told of the plagues of God inflicted on Pharaoh through Moses as he is attempting to gain the freedom of the Israeli slaves.

This according to the tale was such an extreme lice infection that “all the dust of the earth became lice” and both man and beast were afflicted.

Get the help you want, and avoid a lice infestation in your home, use a great tea tree oil shampoo like the one we use. If your home already is infected, and you are looking for a non-toxic alternative, be sure to check out our lice kit.