"Sydney Australia, is the capital of New South Wales. It is near Botany Bay where Captain Cook first landed the ship Endeavor while on his exploration of the South Seas.

The terrain is varied, with elevations from sea level to a modest 7300 feet at Mount Kosciusko, the highest mountain in Australia.

The mountain was named by the Polish explorer Count Paul Strzelecki in 1840 for General Tadeusz Kosciuszko, a Polish national hero and because he thought it looked like the mound erected in the Generals honor by the Cracovians.

The general was a leader in the uprising of 1794 against the Russian Empire, after he had become a naturalized US citizen in 1783. 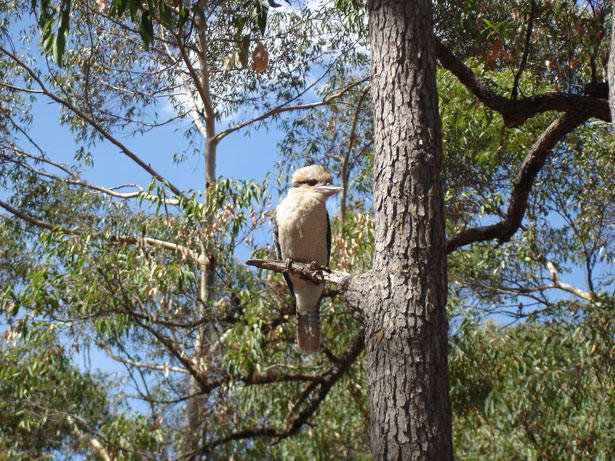 He fought in the American Revolutionary War, on the side of Washington’s Continental Army, and was advanced to the rank of Brigadier General by the Continental Congress.

The national flower is the Waratah (Telopea) which is a type of Protea, native to New South Wales. It has large dense flower heads with small red flowers.

The national bird is the Kookaburra, a type of Kingfisher native to Australia and New Guinea. Although I grew up in Laguna Beach, California, I can remember as a child in school singing a song about the Kookaburra call or song.

I guess because the call sounds a lot like someone laughing.

New South Wales is where the largest plantations and most of the Tea Tree Oil is grown in Australia. The Northern Rivers growing region enjoys a semi-tropical climate, but is subject to periodic flooding. This is perhaps why the Melaleuca Alternifolia thrives here. Tea Tree oil lagoons can be found in different parts of New South Wales, some of them have campgrounds, parks, and resorts associated with them.

In recent years the Tea Tree Industry has been experiencing a comeback from deflated prices that were due to overproduction and investment schemes. They are enjoying pricing that is now beginning to create a profit in the industry again, along with better seed developed over the last decade and a half. Botany Bay is now home to the Kingsford Smith International Airport, the Botany Bay National Park, and Towra Point Nature preserve. It is rather large, and easily visible from satellite photos. Botany bay was originally named Stingray Bay by Captain Cook, because of the large number of stingrays that were caught there.