"If you've ever had blisters and boils, tea tree oil can give quick relief! You can't believe how it can take away the pain and burning, it's amazing!"

To help speed the healing of a blister or boil, nothing comes close to the first aid action of tea tree oil. When you get blisters and boils from an infection, hiking, working hard, or just repeated friction to some part of your skin, reach for the first aid kit in a bottle.

Blisters occur when friction causes your body to create a cushion for the area by forming a fluid filled sack.

This sack should be kept intact if at all possible. Some of the ways you can help is to put a donut shaped piece of moleskin on the affected area, if possible stop doing whatever caused your blister in the first place, and apply tea tree oil.

Tea tree oil will soothe and help speed the healing of your injury, while reducing the chance of infection due to it’s ability to inhibit the growth of bacteria, fungus, and viruses.

If you apply tea tree oil to blisters and boils, you will most likely find that they will heal faster, with little or no itching and burning. 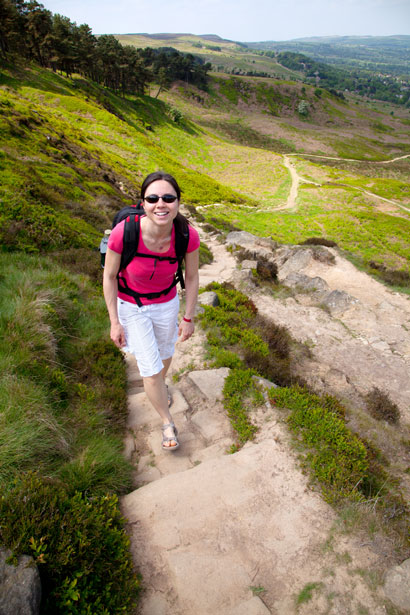 How to Treat a Boil

It’s important to treat blisters and boils very carefully. Avoid breaking open blisters, as there have been cases of blood poisoning associated with popping or lancing a blister at home.

As an added precaution, be sure to use a good triple antibiotic ointment, and see a physician if irritation, redness, or infection worsens or lasts more than a few days.If in doubt, a doctor is always the first step when your trying to figure out how to treat a boil. 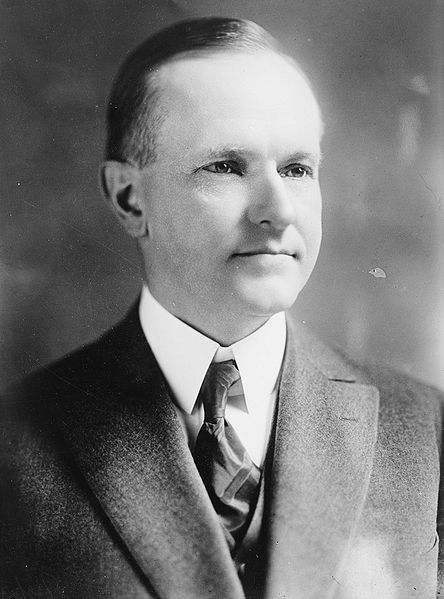 My own participation [in the campaign] was delayed by the death of my son Calvin, which occurred on the seventh of July.

He was a boy of much promise, proficient in his studies, with a scholarly mind, who had just turned sixteen. He had a remarkable insight into things. The day I became President he had just started to work in a tobacco field. When one of his fellow laborers said to him, "if my father was President I would not work in a tobacco field," Calvin replied, "If my father were your father, you would."...

We do not know what might have happened to him under other circumstances, but if I had not been President, he would not have raised a blister on his toe, which resulted in blood poisoning, (while) playing lawn tennis in the South Grounds. In his suffering he was asking me to make him well. I could not.

When he went the power and the glory of the Presidency went with him. The ways of Providence are often beyond our understanding. It seemed to me that the world had need of the work that it was probable he could do. I do not know why such a price was exacted for occupying the White House.